Some printers in the Media Center will move

Mobile printing will be possible with new software

In order to continue using the printer system after maintenance, users will need to install updated printer driver software and may need to reconfigure their devices. In addition, the new system will support printing from personal smartphone and tablet devices, making it more convenient for students, faculty, and staff to print documents. Printing from mobile devices will require installation of a separate software application. Users should install the updated driver software as soon as possible to avoid any issues before the start of the spring semester.

The CNS and ERNS printing systems will be integrated into one. How will ERNS users be affected? 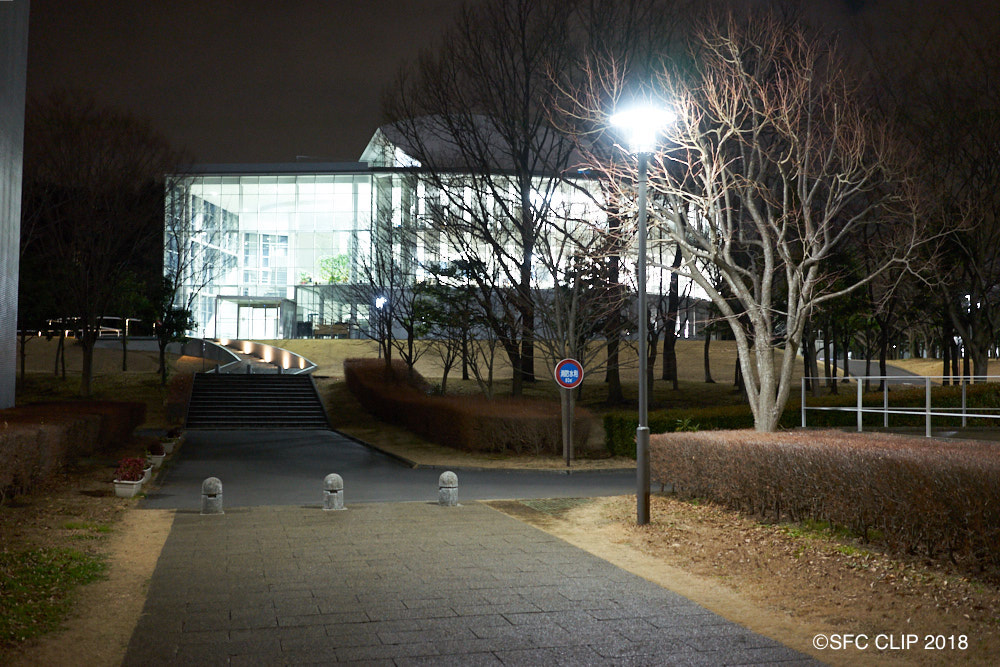 Along with the printer system upgrades, the current ERNS printing system will be obsoleted and integrated into the new CNS printing system. As a result, new printers will be placed in τ building in the second and third floor lofts to accommodate ERNS users. Under the current printing system, graduate students, Ph.D. students, and graduate school faculty members are able to print for no charge because costs are absorbed by the Graduate School of Media and Governance. For that reason, ERNS users do not need to pay for printing in general. However, details of the new system, including printing fee, for graduate students have not been decided and released publicly yet. The large-format printers in Tau building will be unaffected by these system changes.